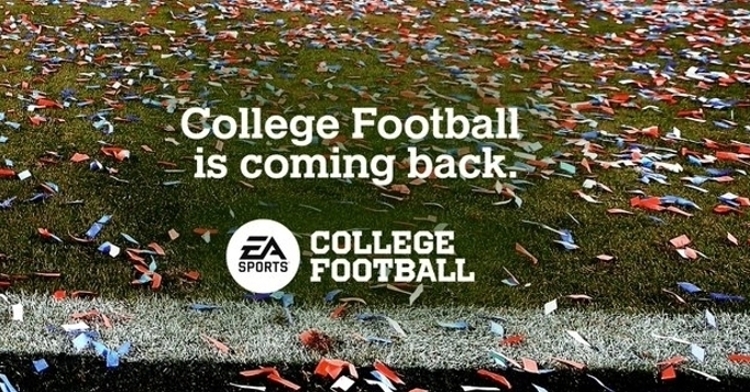 A college football game is coming back from EA Sports, according to the company and an ESPN report confirming that.

The game series was nixed after 2013 due to lack of compensation for player likeness and EA Sports and the NCAA not being able to come to an agreement over that.

EA's Darryl Holt told ESPN that the game will not be back in 2021 and the return date is still to be determined, with some more factors to work out:

"For now, EA Sports is planning to move forward without rosters that include the names, images or likenesses of real college players. Current NCAA rules prohibit athletes from selling their NIL rights while in college.

Bears 'really persistent' with their trade interest in Russell Wilson

Former Pro Bowler passes away at age 38
Post your comments!